Amor Towles wrote the excellent novel, A Gentleman in Moscow (2019), which I thoroughly enjoyed. It received a lot of praise, and critics and readers alike raved about it. The Lincoln Highway, his third novel, was therefore highly anticipated. It came out on Oct. 5, 2021, published by Viking as a hardcover. It’s 592 pages long, but the story takes place over a period of only ten days. It is divided into ten parts, starting with the 10th part.

I bought it the minute it became available because I had been so enchanted by A Gentleman in Moscow, which is written in a refined, restrained style, with every word carefully and precisely used.

In The Lincoln Highway, Towles writes in that same style: precise, clear, and elegant, with words chosen to suit the period in which the novel is set. Every moment, every conversation between the characters, their every thought, are described in detail, as if one were not reading a story but looking at a map that is slowly being rolled out – places, names, numbers, incidents all precisely tied together, minute by minute, stops marked with a star or an X.

The explains why it is that the novel is so long, while the story takes place over only a ten-day period.

Furthermore, what makes it more different and complicated is that every chapter, in each part, is told from the perspective of a different character. The four main characters are 18-year-old “Emmett Watson”, fresh out of prison for involuntary manslaughter; his 8-year-old brother, “Billy Watson”; a friend of Emmett’s from his time in prison, called “Duchess” (named after a place, not a title); and Duchess’s friend and hanger-on, “Woolly”. Some chapters are narrated by secondary characters such as “Sally Ransom”, the likeable, feisty daughter of a neighbour.

The story takes place in June 1954, when Emmett arrives back at his family’s farm in Nebraska. The farm has been foreclosed on by the bank, his father has died. His mother had gone a long time ago. His only remaining family is his young brother, Billy, who has been in Sally Ransom’s care. Emmett wants to pay his bills, load what they have left into their car, an old Studebaker, and drive the Lincoln Highway to East to California – since Nebraska is sort of in the middle of the country. He wants to build a new life for him and Billy in California, fixing up and reselling houses.

The real Lincoln Highway, initiated in 1916, was the first road built for automobiles in the US, and stretched across the United States, from New York City to San Francisco. It was eventually replaced by the numbered interstate highway system, primarily the Interstate 80 coast-to-coast route.

But just when they start their trip, Duchess and Woolly pitch up, having escaped from prison, and they don’t want to go to California, they want to go to New York City – in the opposite direction. So Duchess steals Emmett’s car, along with everything Emmett had in his possession and had packed into the trunk of the car. And everything goes wrong from there.

There is one thing about this novel that is truly outstanding; the voices of the characters (narrators) that Towles created, which he keeps consistent with regard to what they say and how they say it.

Each person’s voice has its own style and expressions, and they are so authentic-sounding that the reader immediately gets gripped by the characters. They are there, fully formed, in your mind, within the first few pages of the novel.

The catch is that these characters are all, in some way, flawed.

Emmett is probably the most sane, despite his background. He is a hard man. He speaks plainly, he suppresses his emotions, and he is civil in an almost chivalrous way. He only loves one person – his little brother. 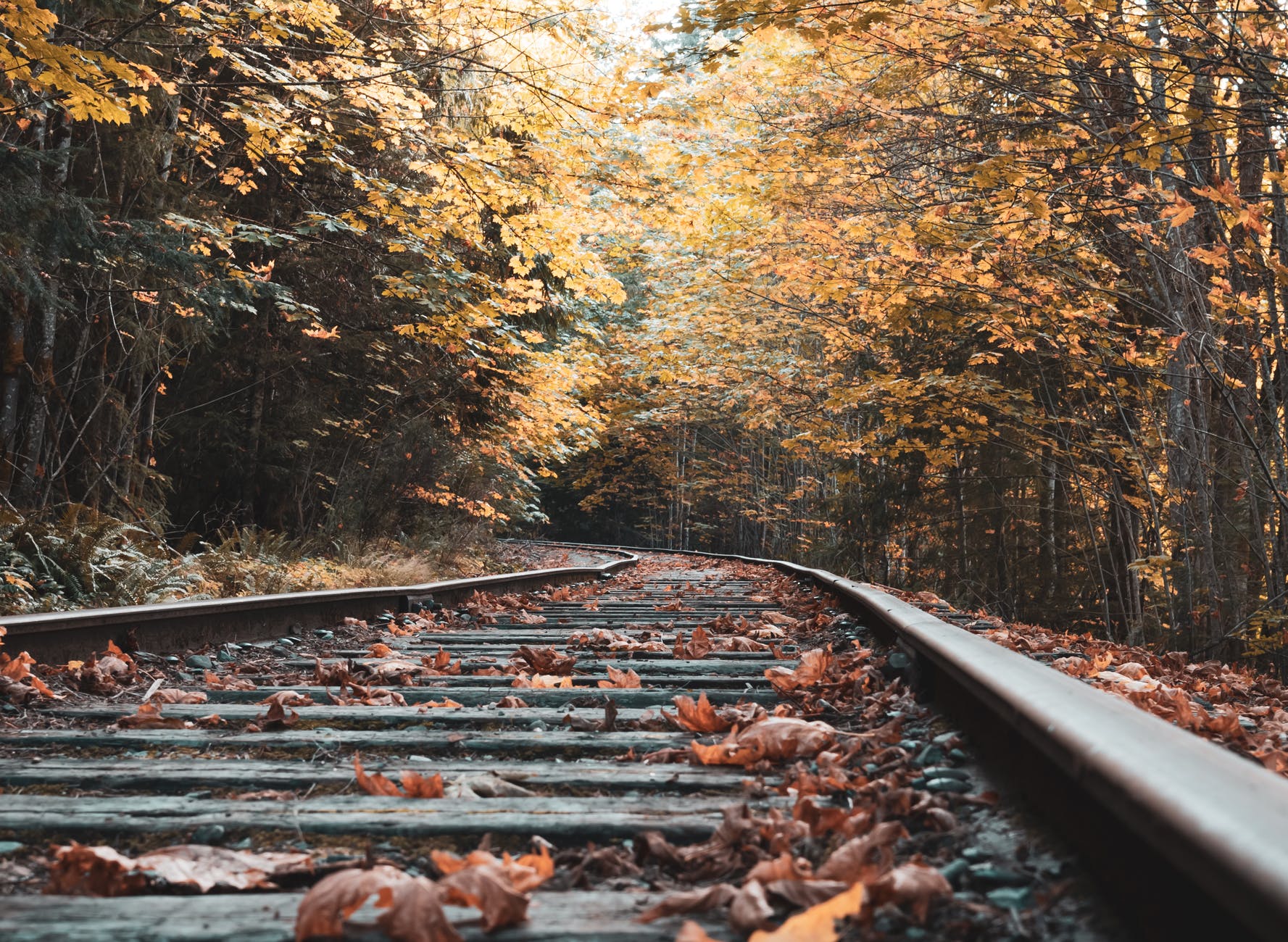 Photo by Vladislav Vasnetsov on Pexels.com

Billy, Emmett’s little brother, is a precocious little genius. He sucks up knowledge like a sponge, is a bookworm, and is fascinated by stories of Classical Greek heroes. However, he is less childlike than he looks. He turns out to be the lynchpin in the plot. 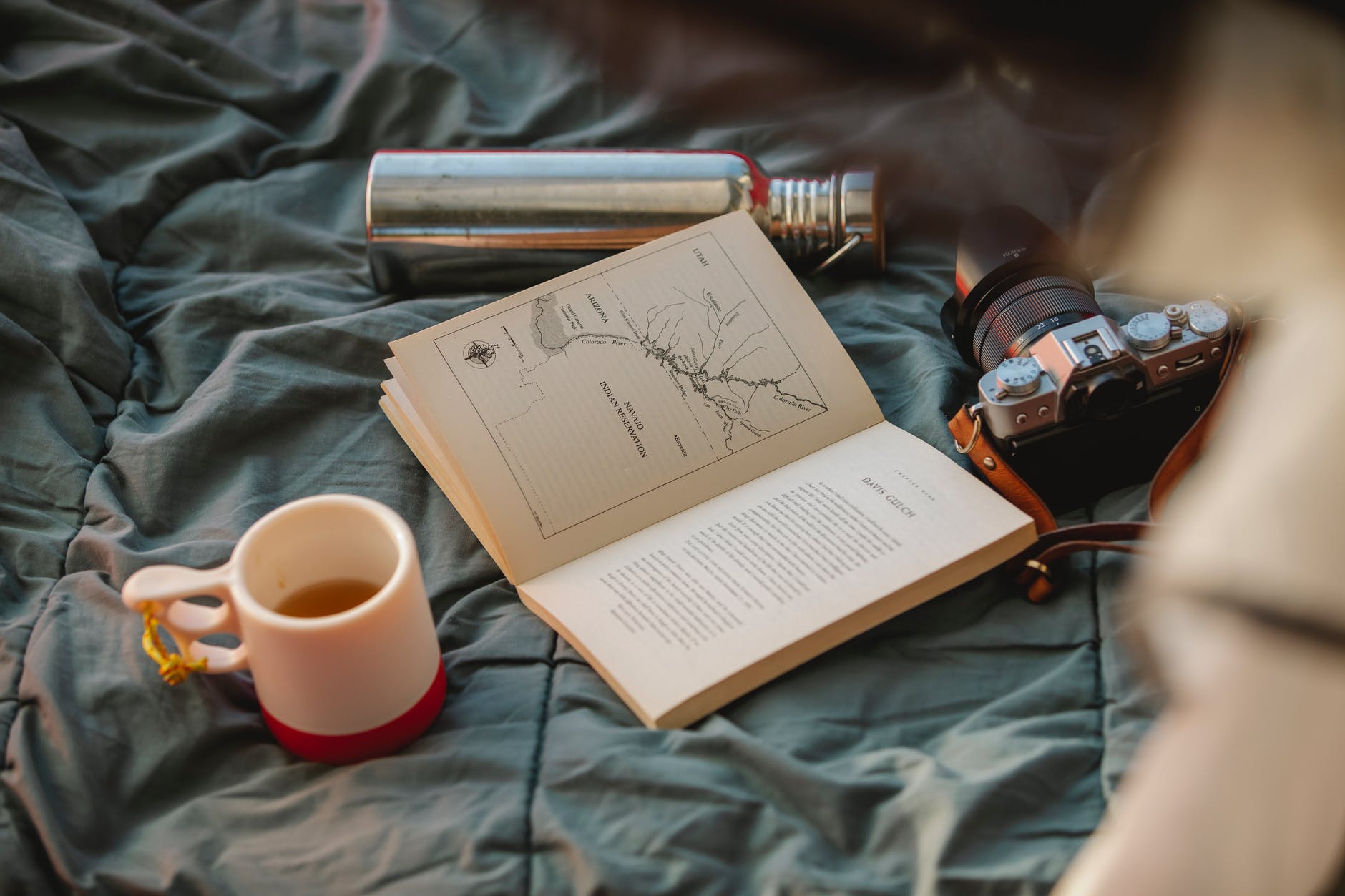 Photo by Uriel Mont on Pexels.com

Woolly, Duchess’ hanger-on, is, well, mentally woolly. He is strange, like he does not belong in the world, and he is addicted to something that’s just referred to as his “medicine”. Woolly is tragic. He is not quite able to cope in life. He constantly gets himself into trouble, as he has since he was a child. He has peculiar skills, such as making unusually precise freehand drawings of buildings, and carefully dialling to find a radio station. Woolly speaks in a way that shows he is educated and well-mannered, but often refers to things of long ago that are now merely ghosts that haunt him. 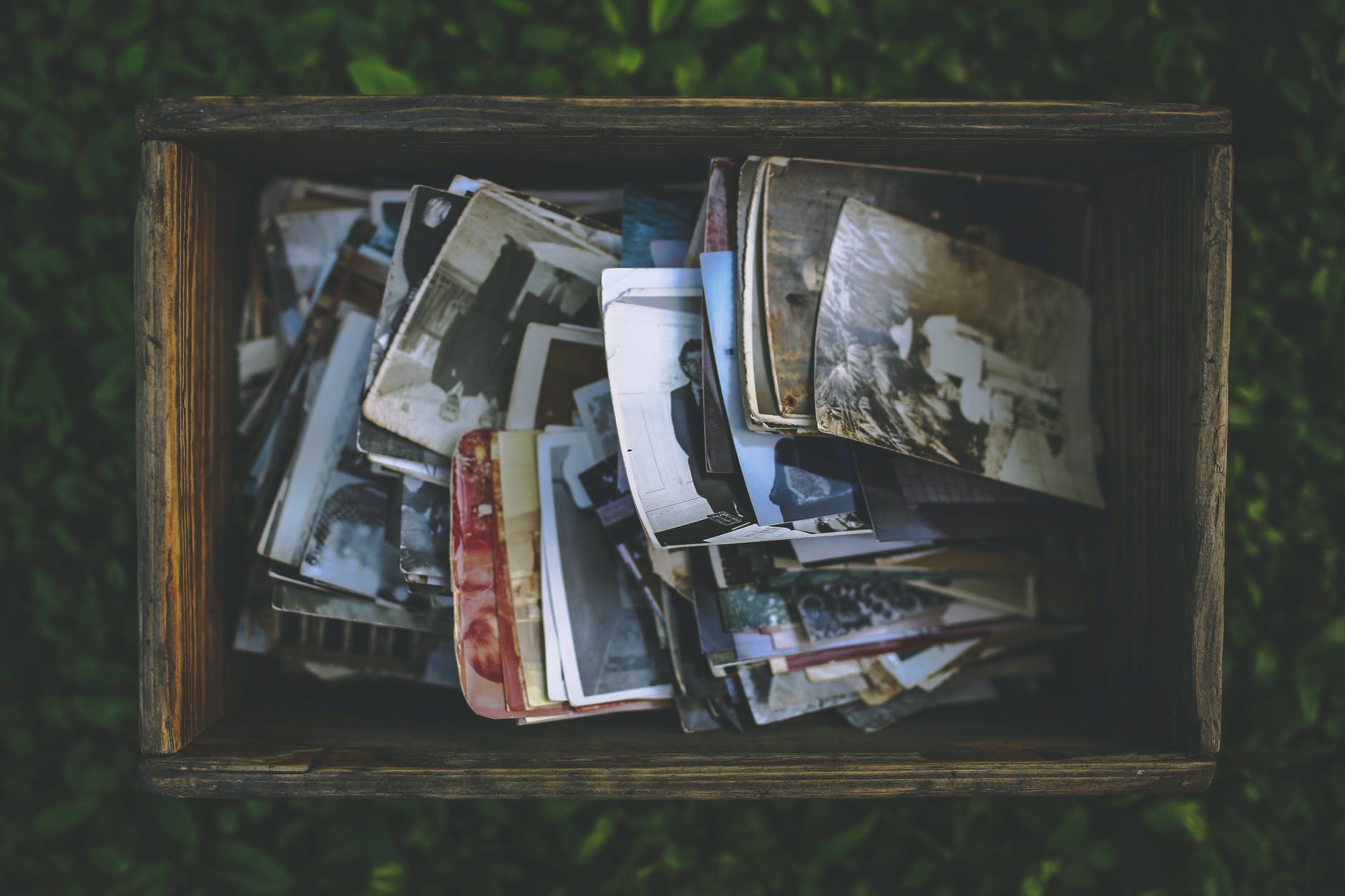 Photo by Kaboompics .com on Pexels.com

The antagonist in the story is Duchess, a man who likes to think of himself as a sophisticated city type, not a country hick like Emmett. But he is a liar, he gets violent, and he is deceitful. Right from his first appearance the reader knows, he is going to ruin Emmett and Billy’s lives. All the while, Duchess’ internal monologue is perky and upbeat, and full of jokes and laughs. He is a bad man, but he does seem to care for Woolly. 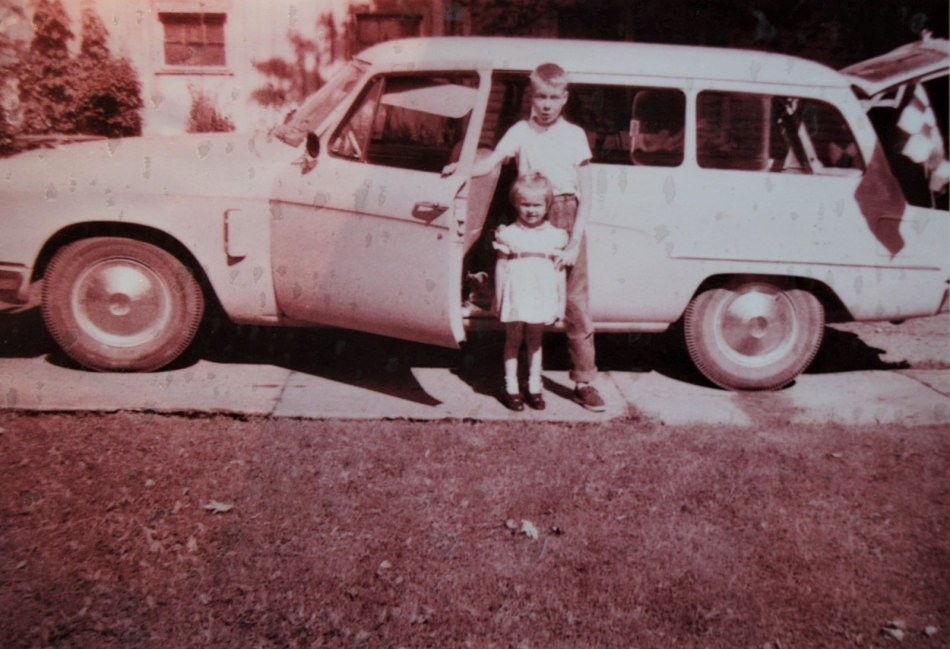 Tension-building interactions between the characters

Towles’ characters are so compelling, you care so much about what will happen to them, that, I confess, I just couldn’t keep on reading after Duchess entered the story and stole the car. I had a horrible feeling of foreboding and I was right. As a result, I finished reading the book in one breakneck four-hour session, by paging forwards and backwards, backwards and forwards, until I got to the end.

The precise way in which Towles has structured the story means that though I did not read all the parts in the right order, I felt the tension build in the plot (almost unbearably), I understood all of it, and the climax of the story had me frantically speeding through it to find out how it ends. Let’s just say – Towles’ depictions of people’s deaths are disturbingly detailed and well-visualized.

He can make even moments of dying seem transcendent, with descriptions that reminded me of a 17th century Dutch memento mori or vanitas painting.

More than that I do not want to reveal about the story, apart from the fact that it is unusual and very, very well written.

What is it about?

It is not really about a road trip, or about a destination, or about the money that may or may not have been left to various people. It’s about love, friendship, the meaning of life, and making peace with the past. It is about what really matters in life. It is, like A Gentleman in Moscow, an old-fashioned, somewhat melancholy type of book. In almost every chapter there are passages that make you pause, think, and read again.

You’ll see that the book has been highly praised by critics and readers. Their praise is not exaggerated. One day, I’l sit down and read it properly from the beginning, and I’m sure that every time that I read it again it will be as good, if not better, than before.