In the previous four posts on this subject, I looked into the link between addiction and mental problems of writers and other creatives, and how those influence their literary creations. This is the last of a series of five “long reads”. The complete series is:

Here is a summary of what I found out: 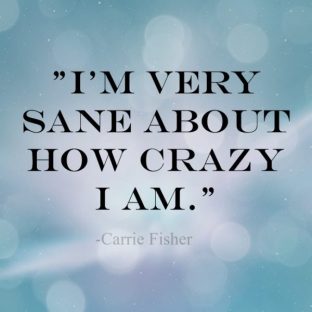 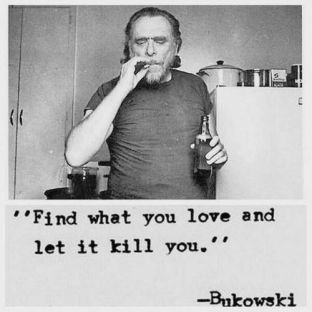 The best “performance-enhancing drugs” for writers, and other creative people, are not drugs at all, but: